The September Issue of American Vogue is one of the most highly anticipated magazines in the world. In 2007 it broke a record for being the biggest issue ever, weighing over four pounds and selling 13 million copies. So one can imagine the pressure that editor-in-chief, Anna Wintour, and her staff must be under to produce this fashion Bible.

The September Issue and Anna Wintour

In this 2009 documentary, director R.J. Cutler takes you behind the scenes and into the Vogue offices and beyond to see just what goes into putting this massive edition together. While he’s at it he attempts to break the tough shell of the notoriously icy Wintour. Unfortunately, he never really manages to do so.

Anna Wintour, while incredibly powerful and skilled, proves to be fairly boring subject matter, refusing to give anything away or reveal too much of herself. She does take off her trademark sunglasses though, which is something of a revelation in itself. Yet consistent with her cool reputation, Wintour remains frankly direct, rarely shows emotion, and only occasionally allows a glimpse of her dry sense of humor to be seen. There’s a brief moment where some emotion almost makes it out of her, just hovering under the surface, when she speaks of her siblings and their “amusement” at her career choice, but even then she remains staunch. Only giving a hint at emotion, never letting it break through. Fortunately there’s another larger-than-life figure at Vogue.

Grace Coddington, creative director of Vogue, is the hero of this movie, and apparently of Vogue itself. This grand dame of fashion began at Vogue the same day as Wintour and for over twenty years the two women have clashed, sparred and battled over their creative visions. It’s Grace who comes up with the astoundingly beautiful shots and there’s no doubt that it’s her talent that makes Vogue the feast for the eyes that it is (even when Anna breezes in and cuts thousands of dollars worth of her amazing work).

While Anna WIntour is the brain, Grace is the heart. She glides through the halls of Vogue with the very quality her name implies, muttering amusing retorts under her breath and standing up for her creative vision, even when all the minions are too frightened of Wintour to do the same.

There’s a definite tension between Anna and Grace and it’s exactly what this movie needs. While most of the staff at Vogue seem caught up in the ridiculous frivolity of the fashion world, Grace seems to actually care about the beauty and the vision. She loves what she does and doesn’t get caught up in the melodramatic nonsense (a la Andre Leon Tally).

The Grand Dames of Fashion

While The September Issue was billed as an intimate look at Anna Wintour and the making of Vogue, it quickly becomes clear that Grace Coddington is the hero. While there’s no doubt that Wintour’s contribution has been essential to the success of Vogue, it is equally clear the without Coddington, her reign would have been meaningless. Let’s hope they both leave on the same day too, because without either one of them, Vogue just won’t be the same. Download it at 123 movies. Visit here me: thedolive  Touch here visit now: topwebs

You may share your article on newsfilter and testrific. So that, your website rank on Google as well and get more information from accentwinepc and blendgood. Search on: timesweb. 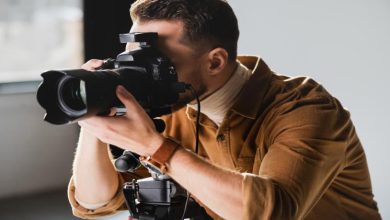 Importance Of Photography Classes For Students And Ways To Conduct It 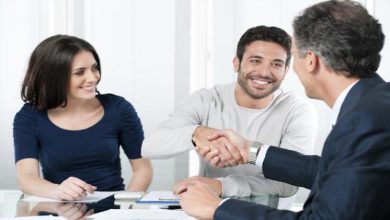 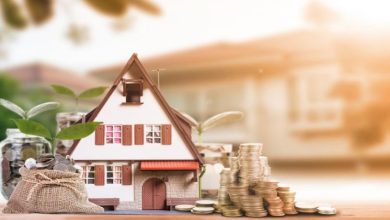 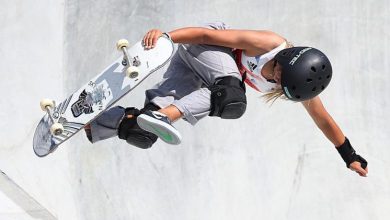 Sports Requirement for the Olympic Games